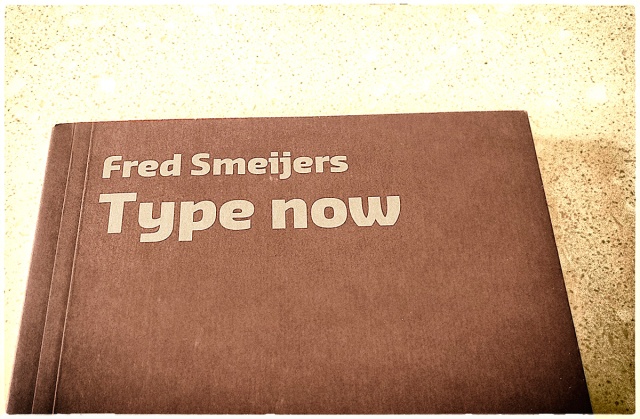 I was re-reading Type Now by the typographer Fred Smeijers, where I came across some of his calligraphic studies.
Digital type is designed by typographers and a great part of the work is done on computers. Nevertheless what informs their work is often made with their hand, pen, ink and paper.
Many of the leading contemporary type designers have studied and sometimes even excelled in calligraphy (calligraphy in this context is understood as the study of letter-forms with the pen in hand and not defined as beautiful writing).

Herman Zapf (1918-2015), perhaps the greatest calligrapher of the twentieth century designed more than 200 fonts pointing at the deep connection between both handwriting and type, even today. Some of Zapf’s famous designs are Palatino and Optima.
Robert Slimbach (1956) the director of Adobe’s type design program is an experienced calligrapher. He has designed very popular typefaces such as Adobe Garamond, Adobe Jenson and Minion.
Carol Twombly (1959), who has a calligraphy background, created Trajan (page 24), Myriad (the font used for the captions in this book) and Adobe Caslon.
Fred Smeijers (1961), the designer of Quadraat – a typeface that I have been using for many years to set the books that I publish – acknowledges that handwriting has a big influence on his way of working on and thinking of typefaces.

This entry was posted in Uncategorized. Bookmark the permalink.